What Does Elon Musk’s Bitcoin Announcement Mean for the Cryptocurrency Market?

The cryptocurrency market has always been notoriously volatile. From bullish upturns to full-on crashes, the prices of Bitcoin (BIT) and other currencies have seen it all since 2009 – and there are several key factors that can drive these changes.

Although the world of crypto is becoming more mainstream, the market is still reliant on investor sentiment and underground rumours. This means that social media sites aren’t just the go-to place to familiarise yourself with crypto terms. They have also become a hotspot for cryptocurrency trends, teasers, and concerns.

Entrepreneur Elon Musk has had a huge effect on investors over the last few years – and consequently, a huge effect on the prices of major assets. Many people credit him with driving the market-wide bull run that began in November 2020. Unfortunately, however, his recent Bitcoin announcement has had the opposite effect. 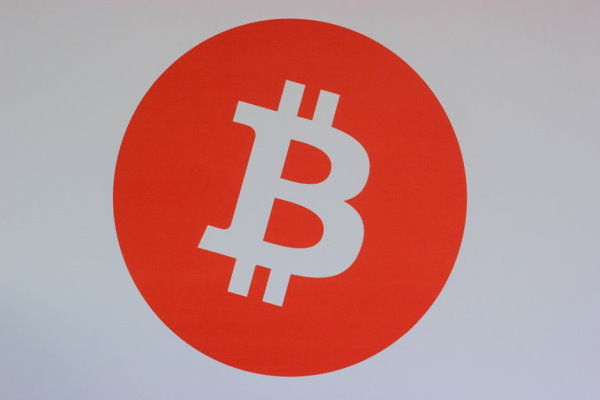 Photo by Micheile Henderson on Unsplash

What Did Elon Musk Announce?

In May 2021, Musk took to Twitter to announce that his company Tesla is abandoning plans to accept cryptocurrency as payment for its cars. Referring to Bitcoin’s colossal electricity consumption, he said: “Cryptocurrency is a good idea on many levels and we believe it has a promising future, but this cannot come at a great cost to the environment.”

The effect of the announcement was swift. According to data from CoinMarketCap, the price of Bitcoin crashed by over 20% in the week following Musk’s change of heart. It was a bitter disappointment for investors, who have previously seen Musk’s appetite for crypto as indicative of a healthy market. Most recently, Musk helped send the price of Dogecoin soaring, after tweeting encouragingly about the ‘joke’ asset.

How Will the Cryptocurrency Market React?

So far, Elon Musk’s announcement has had a poor effect on the cryptocurrency market. After around six months of near-constant growth, the price of Bitcoin began to spiral downwards as soon as the Tesla news broke. The tweet also started a discussion about the environmental impact of Bitcoin, which is estimated to use a staggering 133.68 terawatt hours of electricity every year, according to the University of Cambridge’s Bitcoin Electricity Consumption Index (CBECI).

On the plus side, Musk has also stated that Tesla will not be selling off its Bitcoin stock. In his role as Tesla CEO, Musk is one of the biggest Bitcoin holders in the world, as the company invested in a whopping $1.5 billion worth of BIT in 2020-21.

Although many people have claimed that it’s disingenuous for Musk to complain about the environmental impact of Bitcoin, while his supposedly green car company refuses to relinquish its impressive reserves, it’s likely this move could be the market’s saving grace.

As one of the most prominent (and notorious) crypto investors, it’s clear that Musk has the power to make or break the cryptocurrency market. Thanks to his unpredictable announcements, it might not be long before we see a significant upturn to counteract the recent crash.

Cryptocurrencies rebounded as part of a general downward trend

Trade For More, with multiple fees slashed to zero on all crypto CFDs