TOP 5 cryptocurrencies for investing in 2020

Although many crypto investors expected that the market would never recover after the collapse of 2018, the year 2019 proved the opposite. Bitcoin - the main asset of the cryptocurrency market, has almost doubled in 2019. This fact inspires hope for investors who are in search of high-yield investments.

So, what are the most promising cryptocurrency assets in 2020?

As we already mentioned, the closure of 2019 around levels of $7200 per bitcoin means an increase of more than 100%, but this is not the subject of headlines and does not cause crazy purchases that we saw in the past. 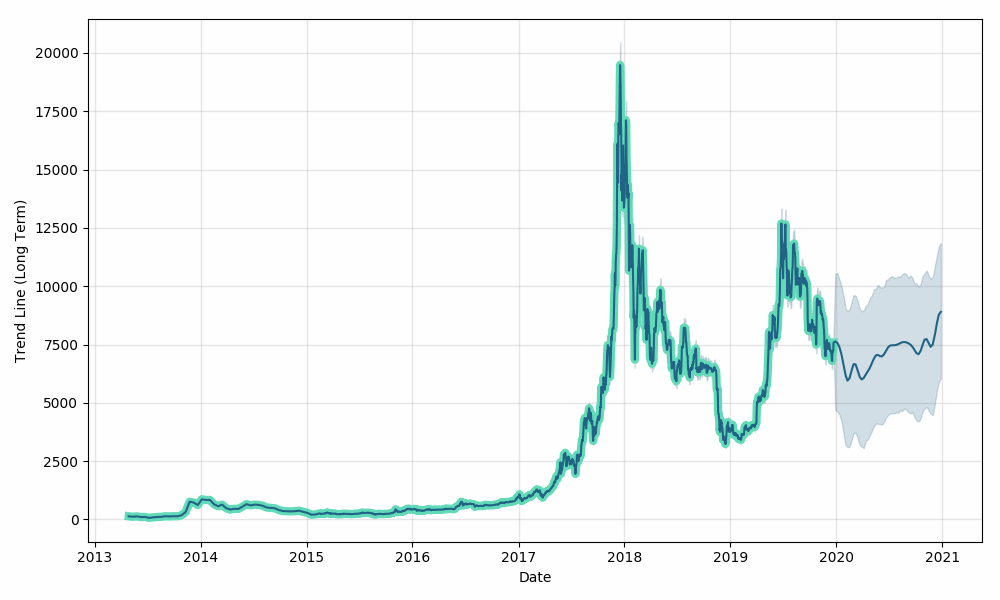 The average investor is too emotional to withstand the strong ups and downs of Bitcoin. Nevertheless, there is a continuing interest in the asset, which is provided by the following facts:

Unlike Bitcoin or Litecoin, Ethereum has no strict emission restrictions. New coins are created by the blockchain to reward miners, which added about 10% of the newly created coins to the market on an annual basis. Currently, more than 104980163 coins are in circulation. 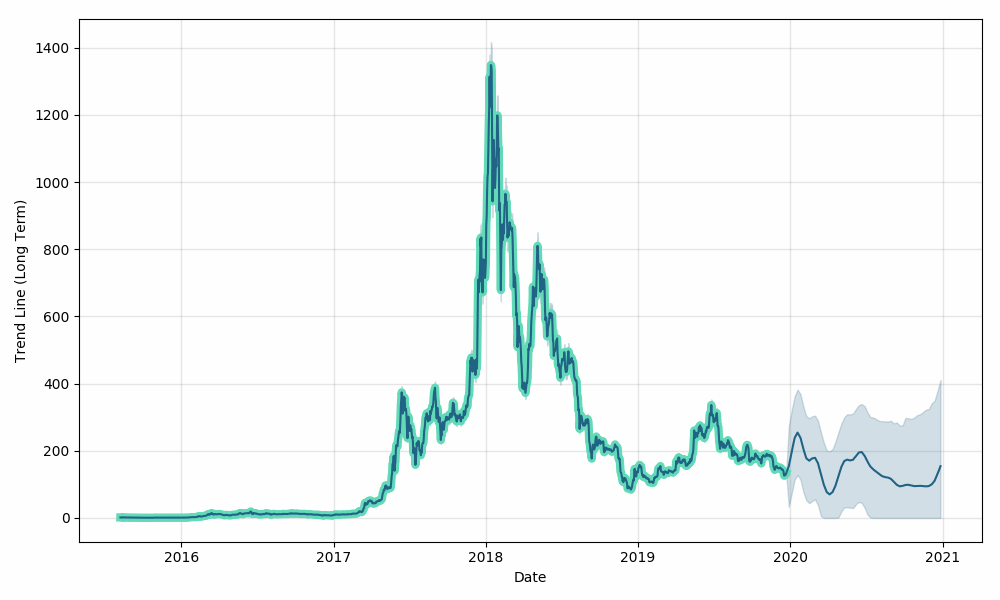 Unlike Bitcoin, which is intended for use as a means of payment and saving funds, the Binance coin is a utility token. This means that its value depends on how well Binance feels good and confident.

Binance Coin, in fact, is one of the few tokens that have reached their maximum price after the 2017 bull market. Since then, its price has been growing slowly, and last year it updated its own price record several times. 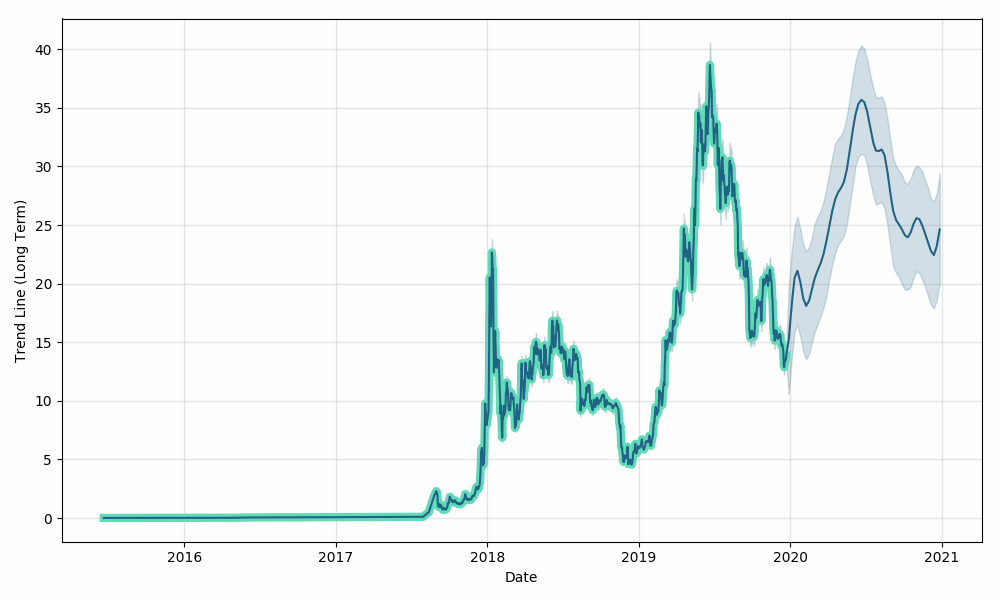 Since its inception, TRON has generated great expectations for its digital content network. In addition, the project technical team is one of the most all-encompassing in the crypto sphere, led by the great Justin Sun, one of the most popular characters in the industry.

The main objective of the Tron coin is to create an ecosystem of entertainment content based on Blockchain, which storage is вусутекфдшяув. Any user can distribute any content on the Tron network: videos, images, music, etc. And most importantly, this content will be distributed and stored throughout the network in a decentralized way and not depend on a single server.

The goal of the project is to ensure that content authors can distribute it without sharing revenue with the network. Tron (TRX) is a cryptocurrency that will become a bargaining chip on the network so that consumers can pay direct to the creators of the content. 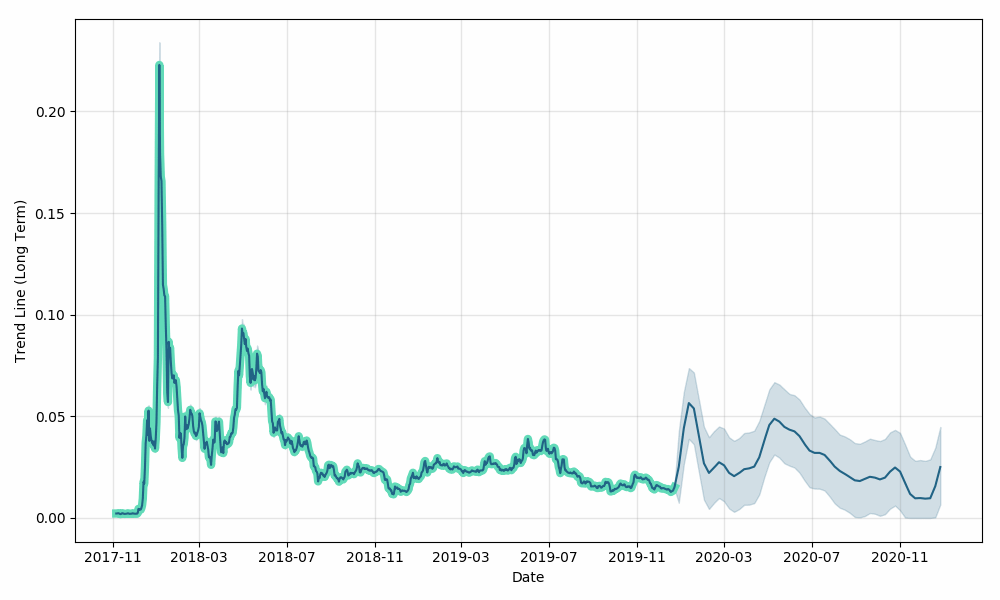 Stellar Lumens (XLM) is designed to address the challenges of improving global financial infrastructure. It strives to make all payments quick, easy and inexpensive. The goal of the developers was to create a decentralized consent platform that would provide both ordinary people and large companies the opportunity to conduct transactions without any intermediary ties.

Jed McCaleb, the famous creator of the Ripple network, who left the company due to a conflict with management, became the founder of the Stellar network. The new coin appeared as a result of the hard fork of Ripple, but a year later it switched to its own open source protocol. Thus, XLM is an improved version of the old protocol. 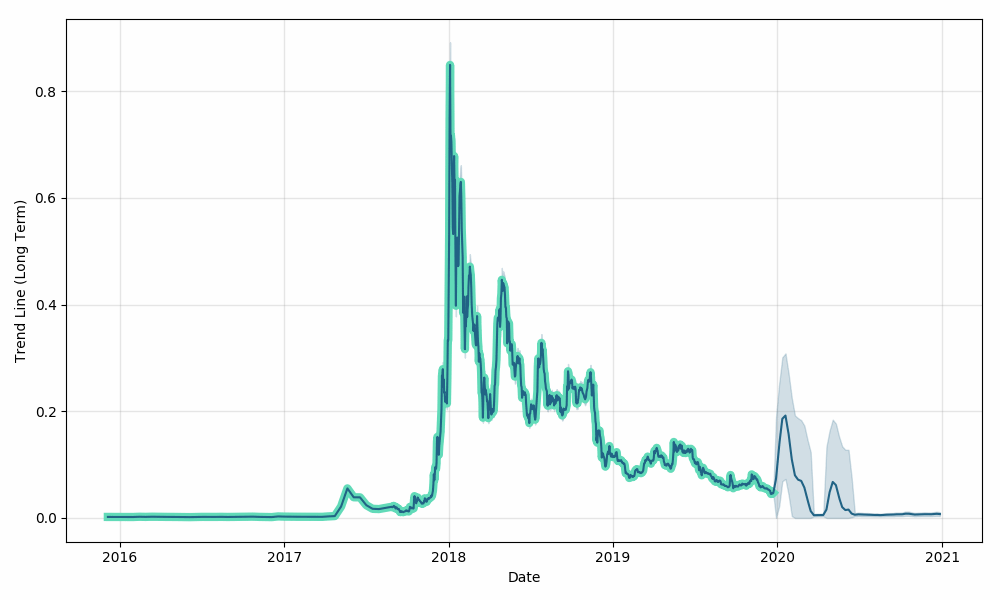 Not all projects managed to survive the cryptocurrency winter, and many top coins went “under the baseboard”. Examples of such failures are NEM, Bytecoin, STEEM, Stratis. In fact, the list can be very long. Despite the fact that there are about 5000 different coins in the cryptocurrency market, it is really difficult to choose worthy from them.

For long-term investment, development prospects with a road map, a professional development team, and a large and active community are primarily important. All the projects discussed above have these characteristics. At the same time, BTC, ETH, BNB, TRX, XLM are still in the TOP list by trading volumes, which provides liquidity and makes it possible for large investors to buy.