Ethereum Classic appeared as a fork of Ethereum that occurred on July 20, 2016, merely a month after an unknown hacker stole millions of Ether thanks to a loophole which he managed to find in the DAO code. Since that time, ETC began a somewhat successful independent life, even though the Ethereum Foundation refused to support the breakaways. The cryptocurrency had gone through the rollercoasters of 2017/2018, when the price had reached its current all-time high of $47.77 right before the Christmas of 2017, coming from the rate of $0.6, at which ETC had been sold right after the launch, thus providing for a 515% return on the initial investment. Right now, it occupies the 21st spot on CoinMarketCap, having the total market cap of $528 million and a circulating supply of 114 million ETC out of the maximum supply of 210 million ETC.

How Ethereum Classic handled itself in 2019

The beginning of the year was upsetting for Ethereum Classic as it fell victim to the infamous 51% attack, reported by the cryptocurrency exchange named Coinbase. More than $1 million worth of ETC had been double spent, which led to the subsequent drop in price by almost 10%. At least, the Ethereum Classic Foundation had the decency to admit the fact that the hack had taken place and promise to take the necessary measures. The experts agree that such tampering with the Ethereum Classic network became possible due to its low hash rate, at least compared to the one of Ethereum. However, the ETC team handled this situation by introducing specific alterations, even without having to conduct the fork to refund the users whose funds had been stolen. 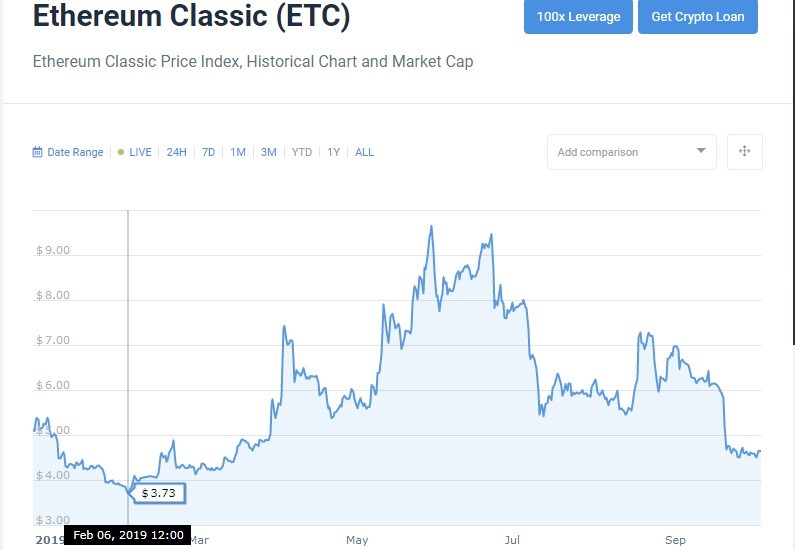 After that incident, the coin had bottomed out in February at the level of $3.73 to begin its uphill journey to this year's high of $9.66 per coin, reached on July 3. 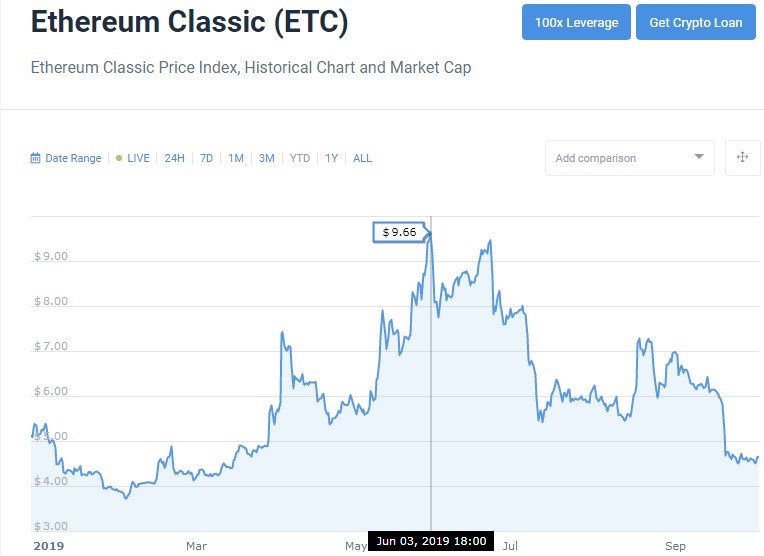 As things stand today, Ethereum Classic has shown the negative gains of -11.15%, from the beginning of the year to date.

After the recent market decline by almost 15%, Ethereum Classic went into a consolidation that still holds. Various indicators suggest that the price of ETC might go lower than the current $4.63, which means that shorting might be the appropriate trading strategy at the moment. 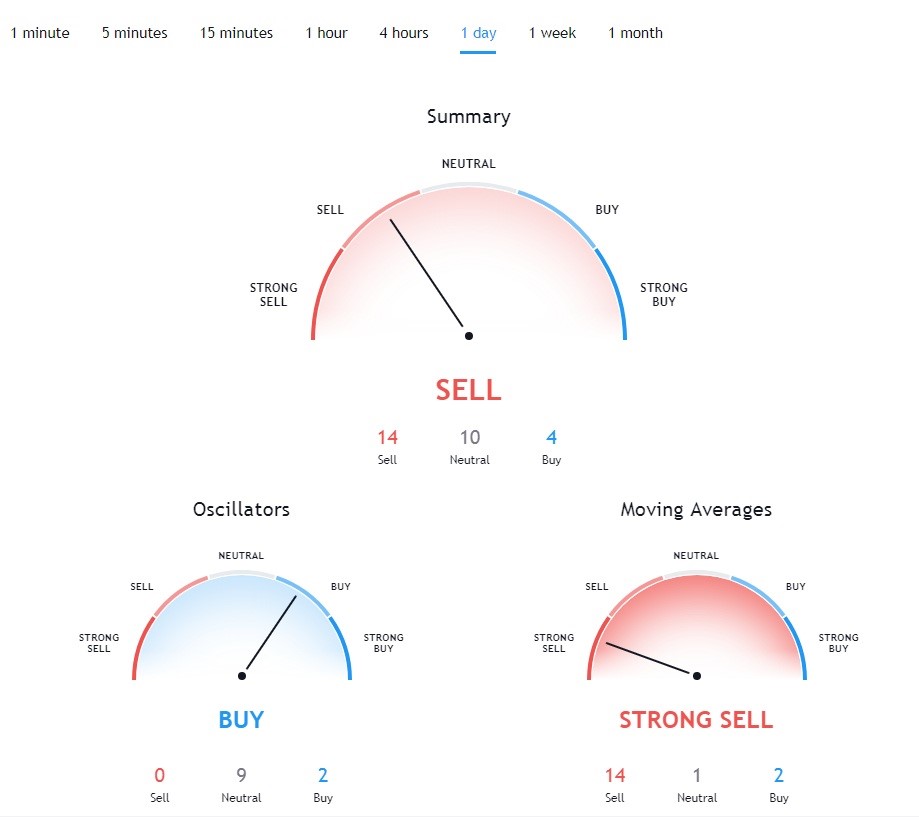 Should the cryptocurrency market recover from the downfall, Ethereum Classic might reach its August price of $6.99 by the end of the fall. The end of the year price of ETC will depend on whether the bulls would be able to overpower the bears at this junction.

ETC can't be called a safe bet, if that term could be applied to any cryptocurrency, because of its fundamental vulnerabilities and the overall inferiority to Ethereum. Right now, it is immensely hard to predict what the price of Ethereum Classic could be in a span of a few months, mainly because the market is still indecisive.

In either case, no one shouldn't expect miracles from ETC. So, if it manages to form an uptrend, it would hardly take the price higher than $10, given that the next year will go trouble-free for the company behind this coin.