Ethereum Revives the Hopes in Its Strength

This month, Ethereum has been one of the best-performing cryptocurrencies out of the top 10, having increased in value to 46% and even outperforming its main rival Bitcoin by 12%, which is a rare occurrence in itself.

The interesting fact is that on the global charts, the Ethereum dominance has increased only slightly since the beginning of the year from 7.46% to 7.74% as of the first days of February, but even those 0.28% had a significant impact on the price of the 2nd cryptocurrency. 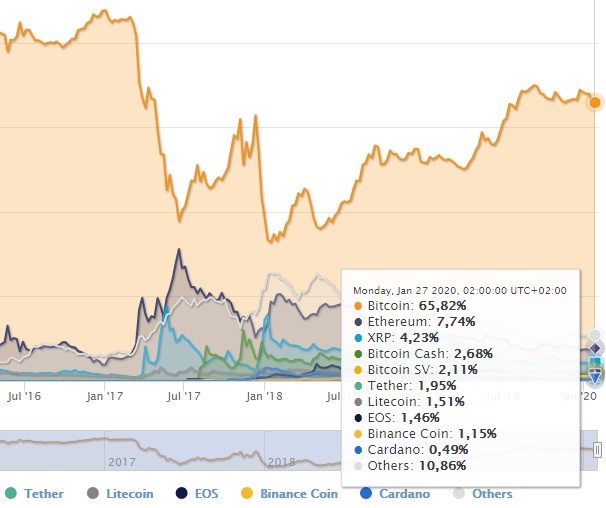 There is no denying the fact that Ethereum is currently on the brink of fully confirming the trend reversal and declaring authoritatively the commencement of the awaited bull market, during which Vitalik Buterin’s brainchild would make another attempt at getting nearer to its all-time high of $1,570 that is still 88% away.

But before it would become possible even to entertain the probability of the uptrend that’s even remotely similar in terms of strength and intensity to the one that occurred in 2017, ETH has to surpass a very stubborn, but nonetheless important resistance level at $195 - $200, at the doorway of which the coin is presently standing. 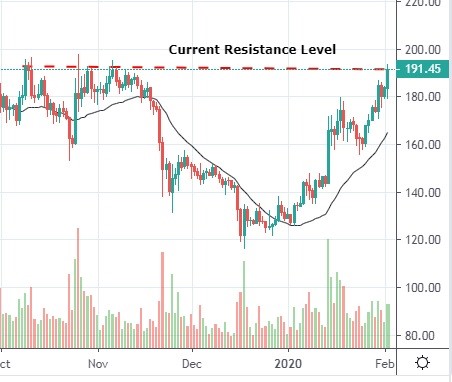 This resistance has been active since last October when Ethereum had begun showing signs that the downtrend was nearing its end and entering the consolidation phase. This period had eventually ended in a decisive reversal, which was triggered by the bullish engulfing candlestick pattern.

After a couple of initial price swings, the currency has reached the mentioned ceiling at $195 and will now make an effort to break through it with a few daily candlesticks. Judging from the fact that the last swing to the upside occurred on the back of a heavier than average trading volume, the breakout could be accomplished even on the first try.

Ethereum is staying above the 50-period moving average throughout the entire rally, thus adding fuel to the bullish sentiment. However, there are several factors that speak against the ability of ETH to turn the said resistance into support. The first one being that Ethereum is already above 70 on the 14-period RSI, meaning that this currency is already heavily overbought, so the retracement is almost imminent. Secondly, the last green candle has broken through the upper line of Bollinger Bands, which also serves as a prerequisite for a short-term decline in price and volatility. Therefore, those who trade the ETH/USDT pair should wait before the price passes the stage of traders’ remorse and flips the said resistance into support. Otherwise, be prepared to watch Ethereum retrace to $165 - $170, where it would make a new lower high before making another attack at resistance.

As mentioned earlier, Ethereum has had a sharp display against Bitcoin in January, which found its reflection on the corresponding daily chart. 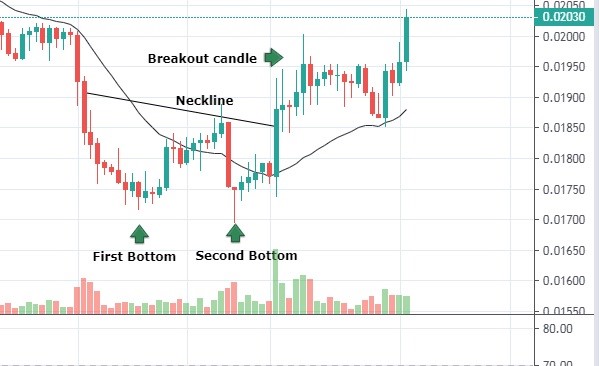 Ethereum ended the downtrend, which lasted since November 2019, with a double bottom reversal pattern that was finalized with a breakout candle from January 18. Right now, the coin is making another upside swing, aiming at 2050 satoshis, the level after which we expect to see the second retracement. Giving that price movement favors ETH, and the presence of a respectable trading volume, going long on this cryptocurrency might not be a bad idea.