There have been many cryptocurrency holders who watched in disbelief how the much-anticipated bull market had entered into a prolonged consolidation and then made two huge dips on July 10 and September 23. And now, the talk about the looming bear market, which sometimes is on the brink of panic, has once again emerged in the crypto community.

However, there is a coin that appears to be the healthiest among all altcoins, and it bears the name of ChainLink (LINK). After the September mini-crash, which saw the entire crypto market blinking red for the duration of several days, with some coins taking more than a 20% nosedive, LINK has already shown enough inner strength to recover and even start making hints at an incipient uptrend.

In essence, ChainLink represents a decentralized oracle service, the primary purpose of which is to establish a sustainable connection between the proprietary smart contracts and the real-world data. The coin was launched in 2017 and, since that time, granted the early investors, which purchased LINK at the ICO price of $0.11 per coin, an ROI of 1,155.12%, as of the time of writing. 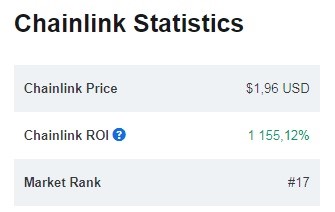 The ChainLink network provides means for connecting web APIs, retail payments, market data, and other types of blockchains with their network of oracles to form an innovative crypto infrastructure. The fact that as many as five globally recognized banks: Barclays, Santander, BNP Paribas, Societe Generale, and Fidelity International, have taken a keen interest in the technology that ChainLink has to offer, speaks favorably of the future evaluation of LINK. Perhaps everyone has been so preoccupied with guessing, who’s going to be the Ethereum killer that they had missed the emergence of the Ripple slayer in the face of LINK.

Currently, LINK is in a small cohort of top 20 cryptocurrencies that are trading above the critical 200-day moving average, having recovered strongly from the almost 30% retraction after the now infamous September downfall. Moreover, the coin did so in a very swift fashion, going back from the lows of $1.46 to its monthly high of $2 in just ten days. It appears that LINK has successfully tested the support of $1.5, and now gathers strength for the break to the upside, on the condition that it would flip $2 level to being the support. 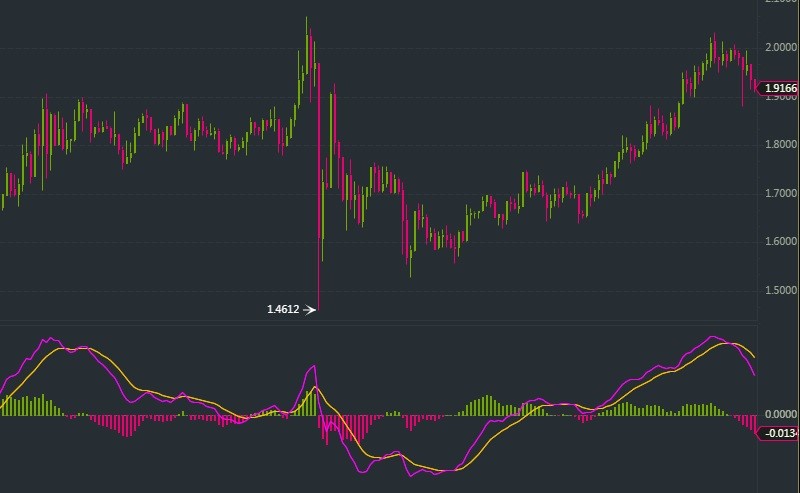 Should that happen, ChainLink will seek resistance at $2.5, which might take a couple of weeks to a month. The fact that LINK managed to comfortably break the golden pocket of the Fibonacci retracement, as well as bullish sentiment showed on the crypto fear & greed index, confirm that LINK is about to go on a bull run that may well end up in the coin surpassing the June high of $4.58 by the end of the year. 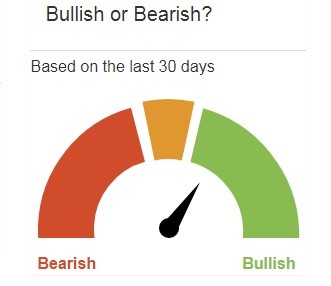 The year 2020 might bring the solution to the ChainLink’s layer 2 scalability issue, which the project is currently trying to resolve together with Celer, and allow the introduction of the micro-conditional payment. This alone would have an immensely positive impact on the price of LINK, which is likely to continue its upward journey in the first half of 2020, with consolidations after breaking the important resistance levels. Given that bears would finally loosen their grip on the market, the price of LINK can easily challenge the $10 level by the autumn of 2020.