Over the past seven days, Bitcoin SV (BSV), where SV stands for Satoshi’s Vision, has definitely been the talk of the town. A somewhat controversial cryptocurrency, mainly because of the reputation of its creator Craig Wright, attracted the attention of all crypto traders when it began pumping vigorously, with the driving force for this pump coming practically out of nowhere.

BSV gained a mind-blowing 430% in a matter of 12 days, leaving traders who didn’t manage to get on the bandwagon stunned and maybe a bit jealous. 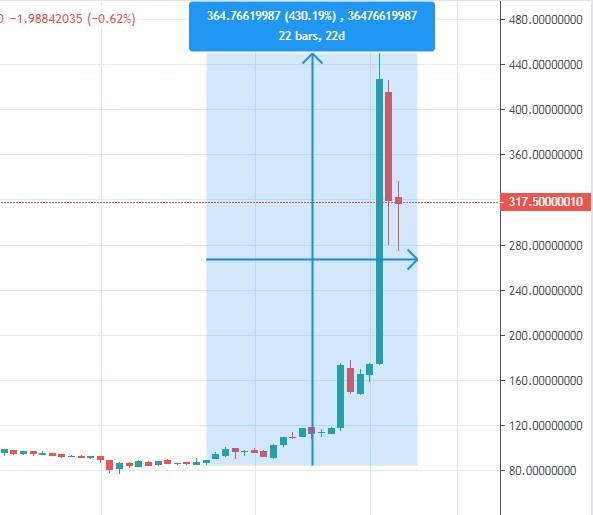 This unprecedented bull rally has put Bitcoin SV at the top of the best gainers across the entire crypto market. Only Dash and Bitcoin Gold managed to rise in value by more than 100% over the course of the previous week, with Augur being short by slightly less than 3%. 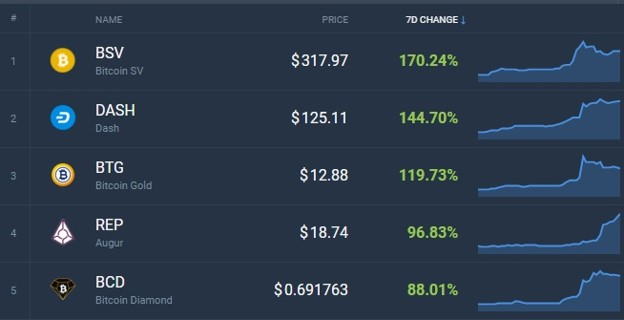 Some market observers are even joking that what we are witnessing now, isn’t the beginning of altseason, which has become something of an urban legend, but a “fork season” because the three coins featured in the top-gainers list above happen to be forks of the most dominant cryptocurrency. On a side note, the BTC dominance had plunged by the considerable 6.4%, having gone from 70.8%, recorded on January 8, to 66.34% by January 15. This downfall could also be considered as a driving force behind the resurgence - most likely temporary - of altcoins, and Bitcoin SV in particular. 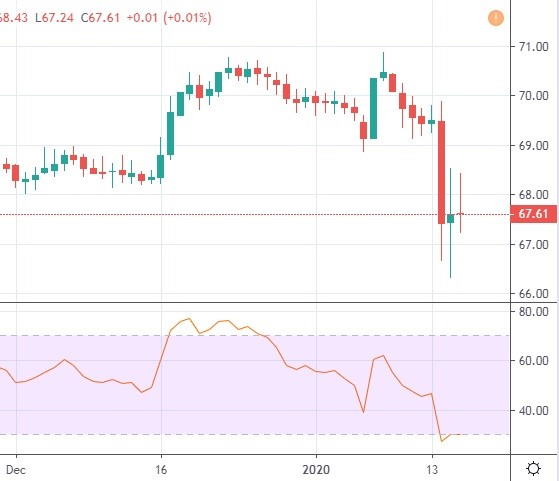 Now might be a crucial moment for the entire cryptocurrency market because if the decline of BTC dominance persists to new lows, that indeed could mean that altcoins are seizing the initiative. In that case, Bitcoin SV, along with cryptocurrencies other than Bitcoin, should continue their trip to the upside. Otherwise, all those spectacular gains could be deflated as quickly as they were obtained. Besides, according to the Fear & Greed index, the crowd sentiment has changed from fear to greed, which has always been a definite sign that one ought to have stop-losses in place. 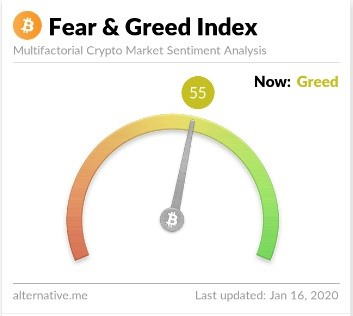 Hanging in there or falling off the cliff - what’s next for Bitcoin SV?

In all candor, there has been nothing substantial in terms of fundamentals on the part of Bitcoin SV that could have provoked such an unprecedented rally.

Apparently, there are two reasons behind it: the first one being Craig Wright’s shenanigans during the legal dispute, when he claimed to have gained access to 1.1 million BTC, which turned out to be only a list of Bitcoin addresses; the second one is the alleged wash trading involving BSV that might have taken place on exchanges like Bibox, OKEx, Biki, and a host of others, which have the reputation of reporting fake volumes and engaging in this illegal activity.

If that’s the case, then BSV will roll back to its pre-pump levels within the next couple of weeks. Therefore, there is no point in analyzing the price of Bitcoin SV on time frames more extensive than the 4-hour one. 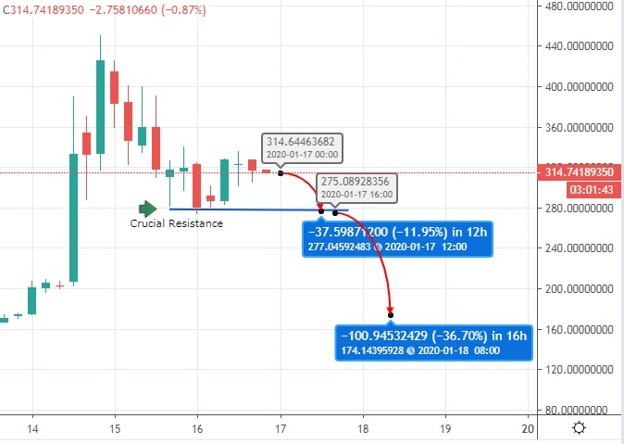 There is a crucial resistance level at $280, which BSV must hold in order to defy the critics who claimed the latest pump to be a scam. If that support is broken to the downside, there is an immensely high probability that the coin will retrace to $174 or lower. Therefore, Bitcoin SV is currently the prime candidate for shorting since its rally has already run out of steam.